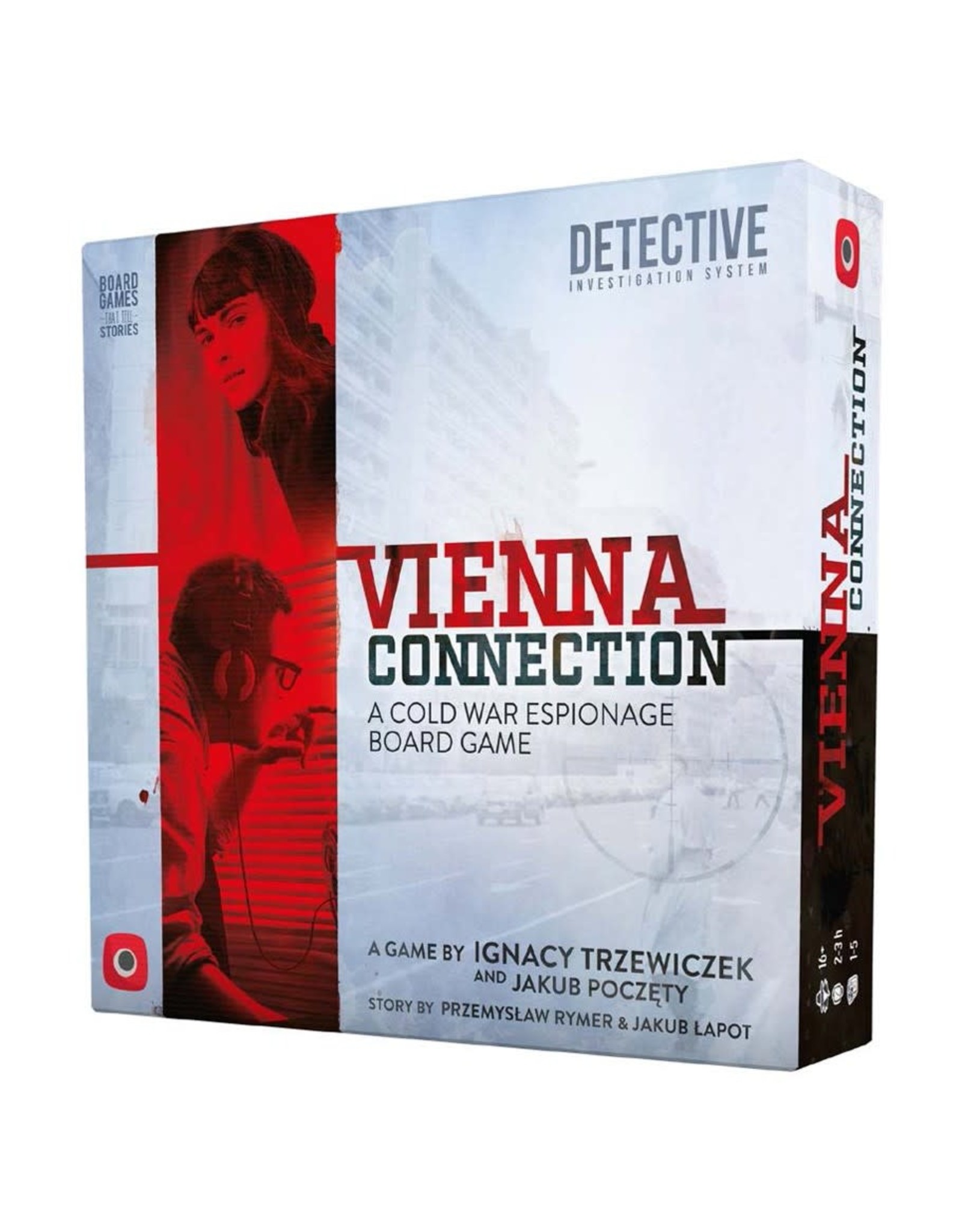 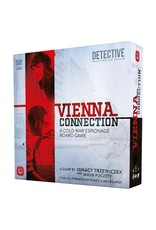 Vienna Connection is a cooperative espionage board game. It’s a game night experience that lets you and your friends take on the role of spies conducting secret operations during the historic Cold War era! The game contains four unique missions taking place across Europe, including Vienna, Prague, and Berlin!

In this story-driven game for 1-5 players, you command a team of CIA agents during the Cold War conducting secret missions in various European cities. It’s January 1977. CIA Headquarters in Langley, Virginia gets wind of Soviet activity in Austria and has no choice but to intervene. The CIA decides to dispatch members of their Special Activities Division (SAD). The game is on. 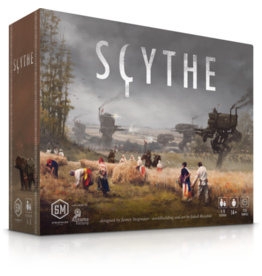 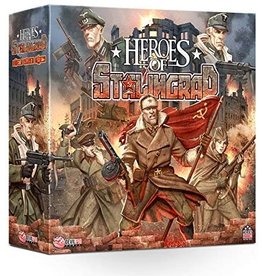 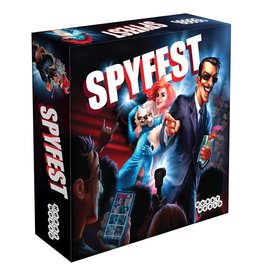