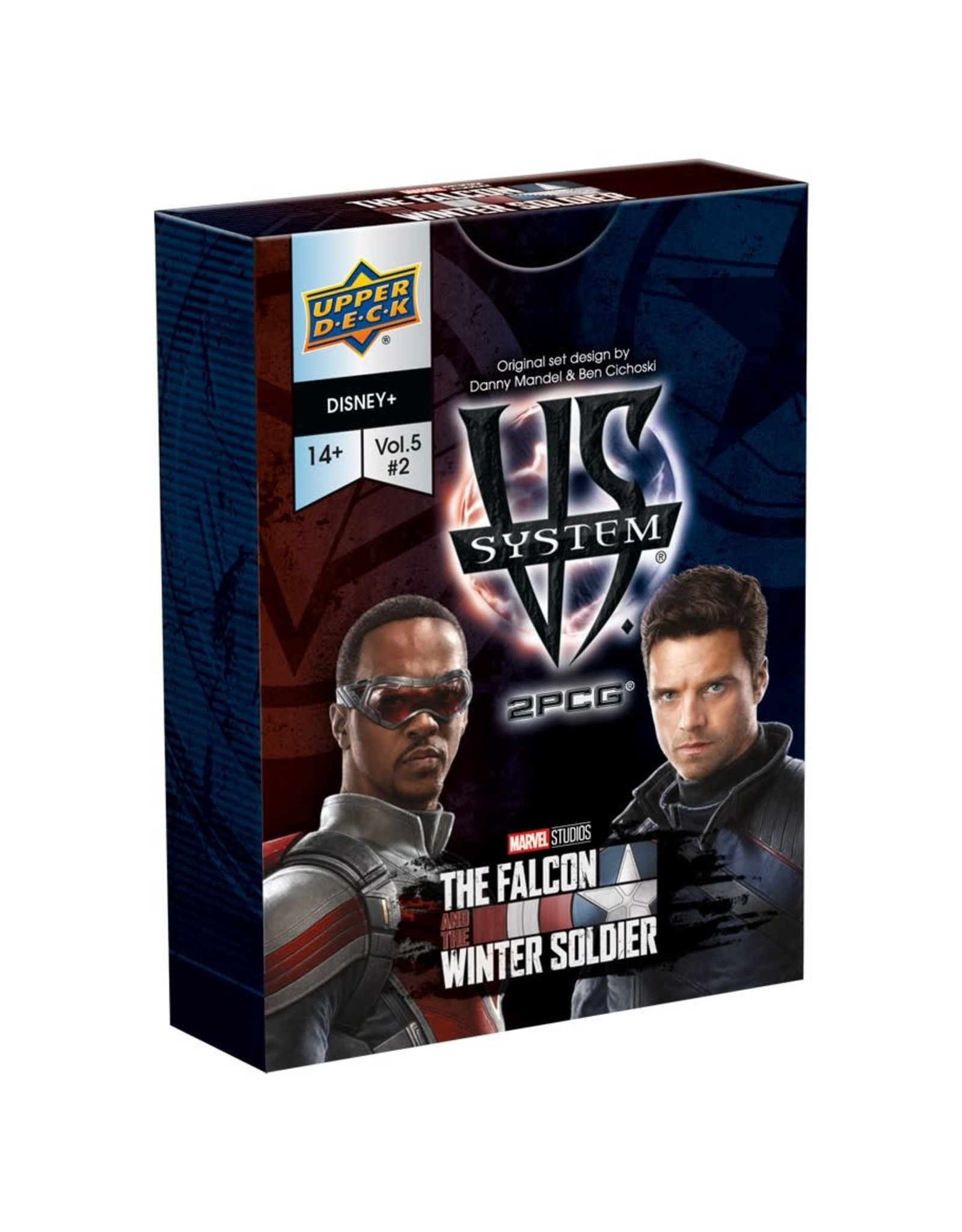 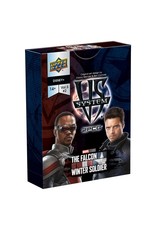 NOTE: THIS PREORDER ITEM IS NOT AVAILABLE TO SHIP OR PICK UP UNTIL RELEASE (estimated release date March 16, 2022)

Volume 5 (Issues 1, 2, 3) Content Highlights
☆ Go deeper into the Photographic Universe with characters from your favorite Marvel Studios shows on Disney+ including The Scarlet Witch, Agatha Harkness, Baron Zemo and the many variants of Loki!
☆ Each 55-card expansion adds both Heroes and Villains from the Marvel Cinematic Universe to Vs. System® 2PCG®!
☆ Battle with 12 new Main Characters and 24 new Supporting Characters!
☆ Customize your new team or enhance your existing decks!
☆ Epic competitive gameplay pits your new team of Allies against your opponents!

This second issue pits the The Falcon and The Winter Soldier against the threats with the villains.