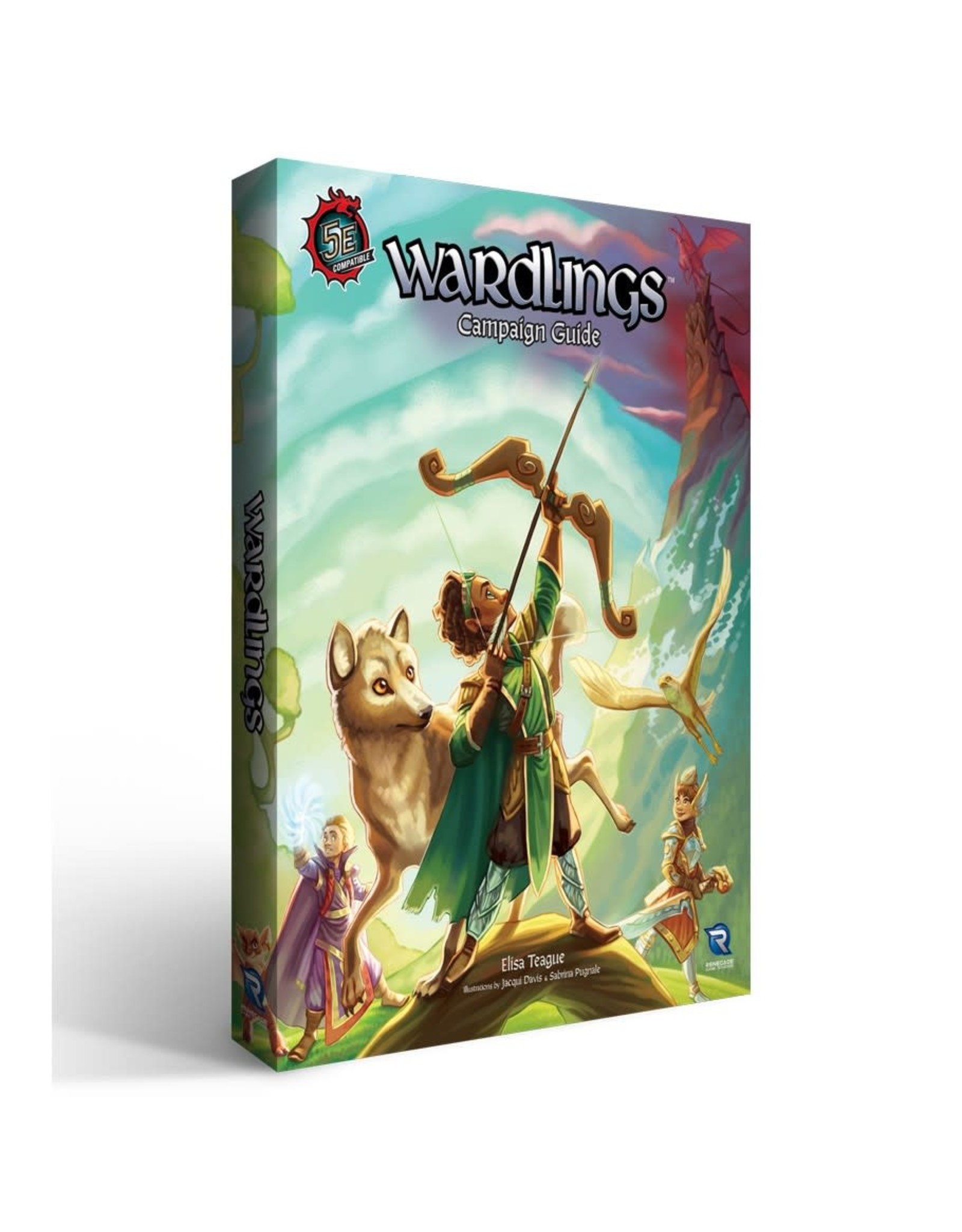 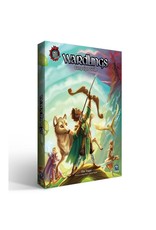 Step into a world of wonder and magic, sparked by the innocence of humanity’s most important heroes: the children.

The Wardlings Campaign Guide brings an enchanted new campaign setting to life, where the minds of the youth, uncorrupted by the vices and responsibilities of their elders, are able to perceive magical creatures and events in the world around them, where adults cannot.

Here, children are the saviors of the land who venture on epic quests to protect their realm, and holding on to the virtues of youth has never been more imperative! This book contains character creation rules for your new Wardlings character, new core class options, a whole new magic system for your Wardling’s familiar, an overview of the lands of Or’Mya and its inhabitants, new backgrounds, powerful spells, whimsical monsters, and more –all fully compatible and customizable with the 5th Edition of the "world’s greatest roleplaying game."