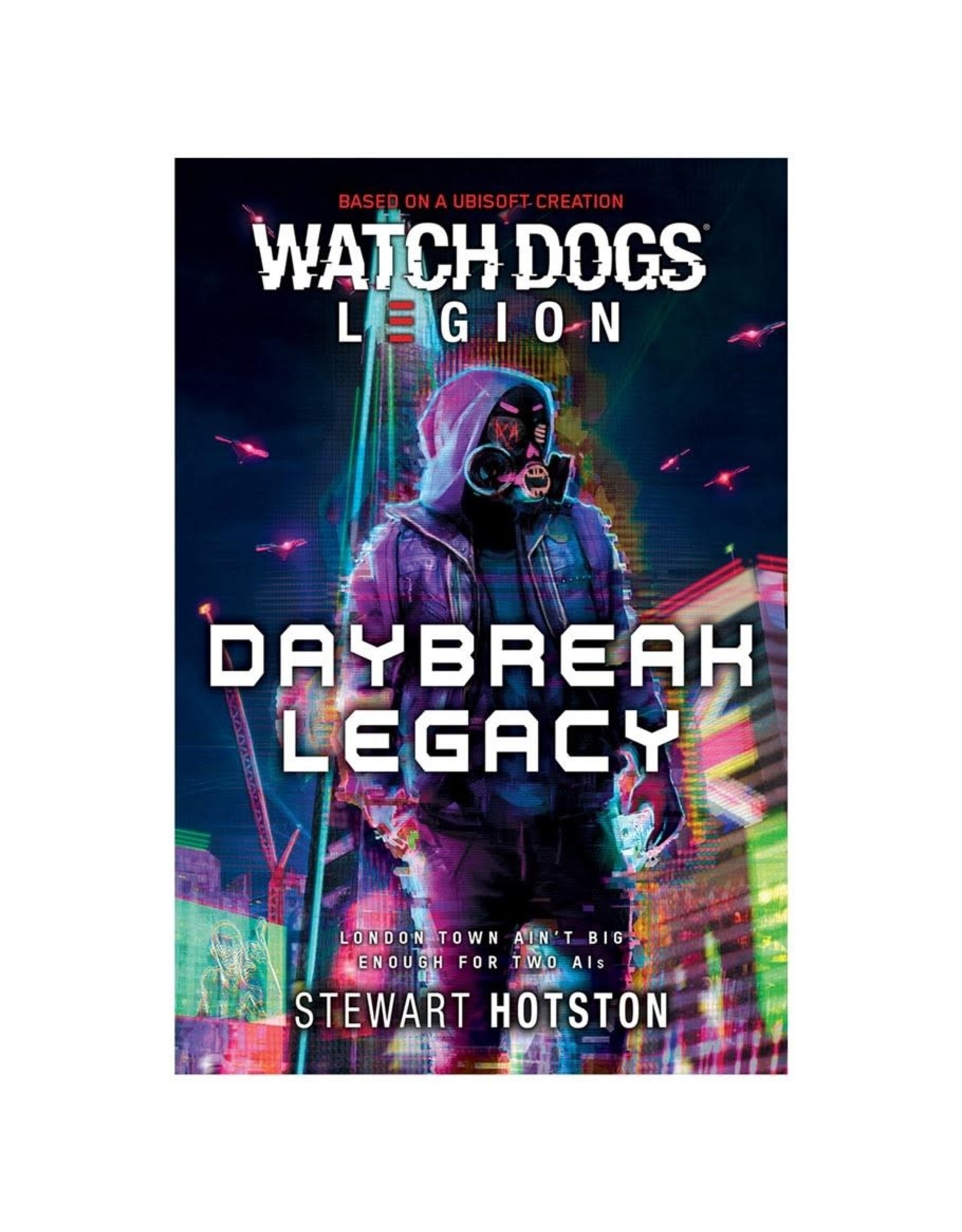 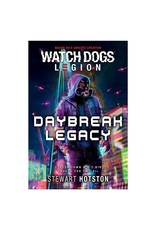 London is still going to hell, even with Albion on the back foot, but Olly and Ro are hard at work finding allies for DedSec and taking down the bad guys. When a job goes awry, they end up doxxed, on the run, and in serious trouble. Bagley, the DedSecAI, gets involved and discovers someone new, someone just like him... another ghost in the machine. Frenemy hacktivist network, 404, tips them off that since terminating the ambitious plan to digitize human consciousness, Project Daybreak, DedSec has become the target for a new player in London. Looks like Project Daybreak isn’t as dead as they thought, and neither are those who died with it.