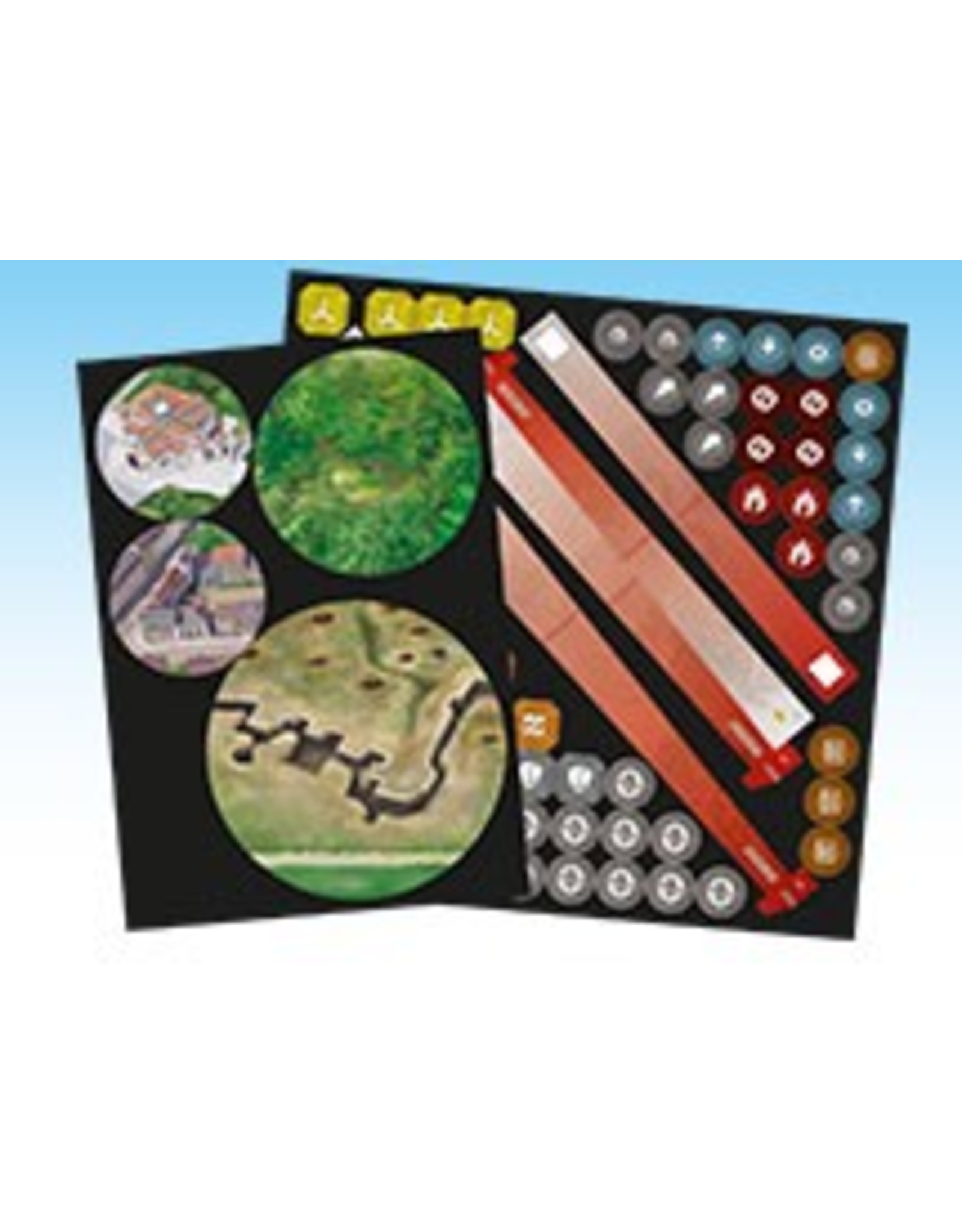 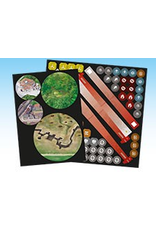 Wings of Glory - Tripods & Triplanes is a new, stand-alone game that brings the Martian invasion described by H.G. Wells in his novel ‘The War of the Worlds’ to the Wings of Glory game, merging it with the historical background of the Great War. Players take control of awesome Martian Tripods, set upon bringing death and destruction on our planet… or fly in the most advanced flying machines created by Mankind during World War One, and try to use them to win the War of the Worlds.