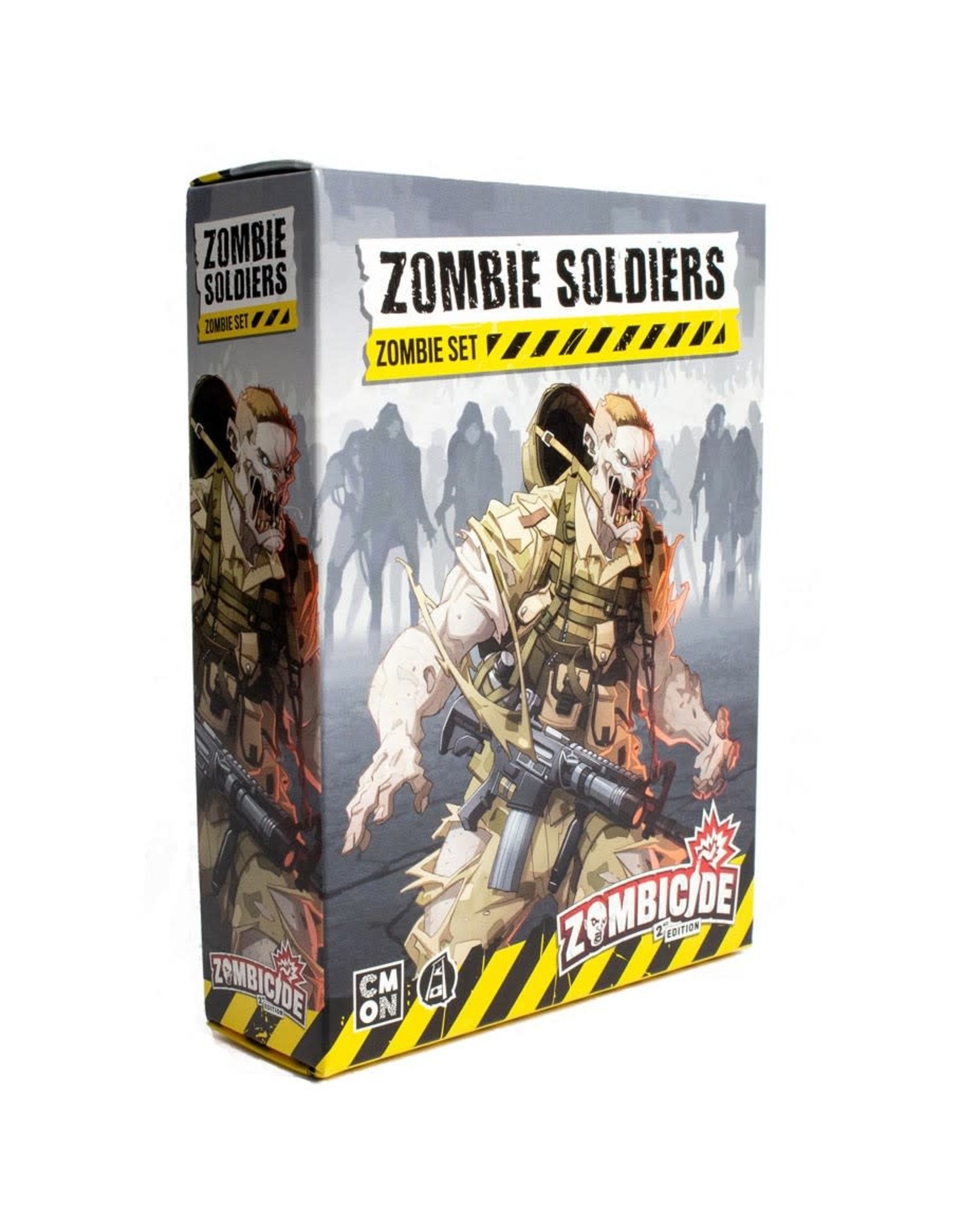 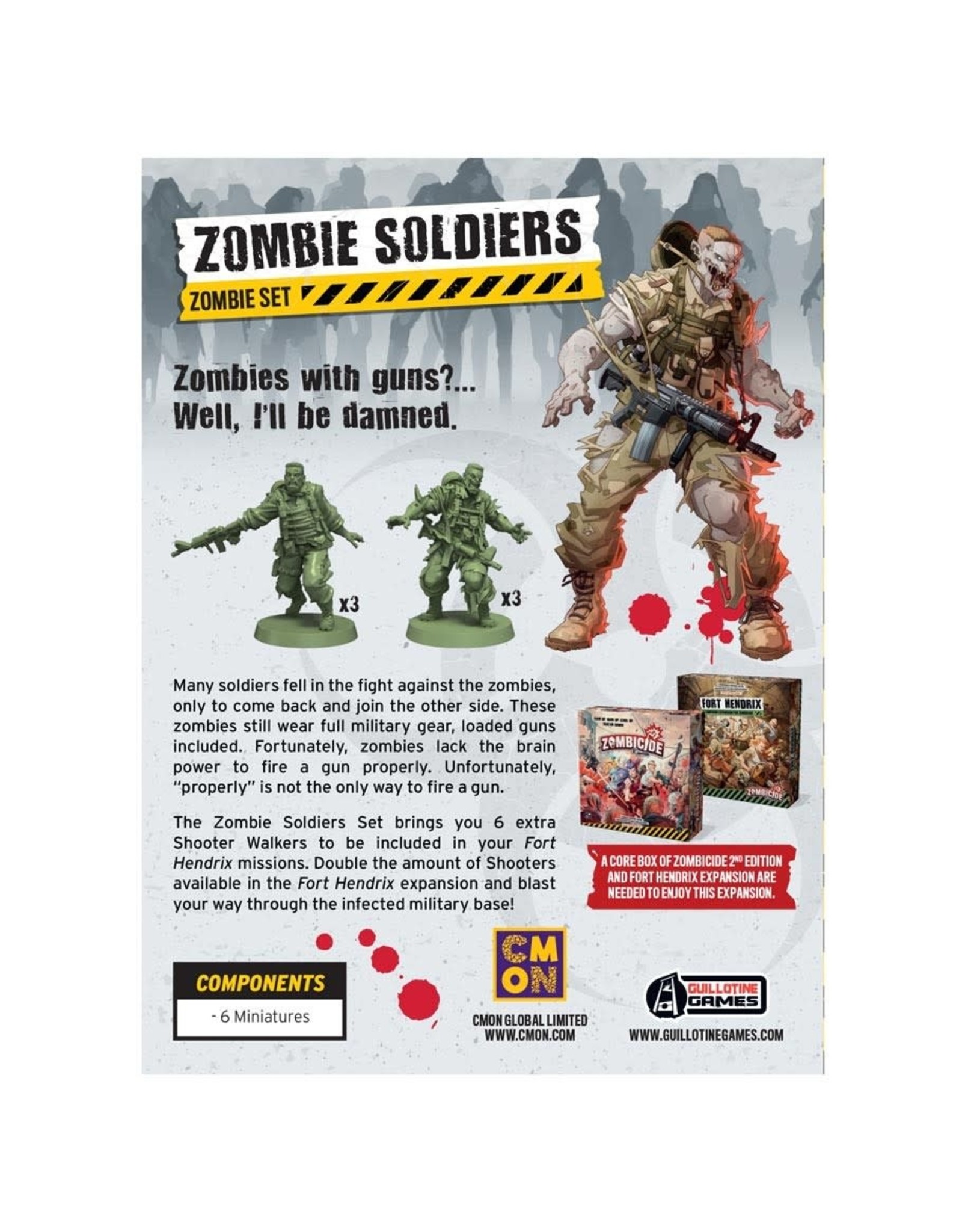 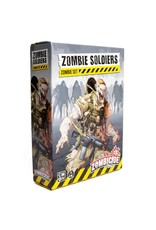 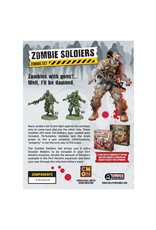 In the military, soldiers train regularly with their weapon. They get to the point where using it is almost instinctual. That weapon could be the line between life and death in combat. Even after being turned into a zombie, some of that training remains, as do the weapons. Now, zombie soldiers are known for still having their weapons with them, and they’ll still occasionally fire them at the enemy, AKA – the Survivors! The Zombie Soldiers Set gives Zombicide 2nd Edition and Fort Hendrix expansion players a new, ranged threat to deal with during their games. Zombies usually have to get up-close and personal to deal damage, but these Shooter Walkers, originally seen in the Fort Hendrix expansion, still have their weapons with them and occasionally will fire off shots at the Survivors. It’s a threat at a whole new distance.